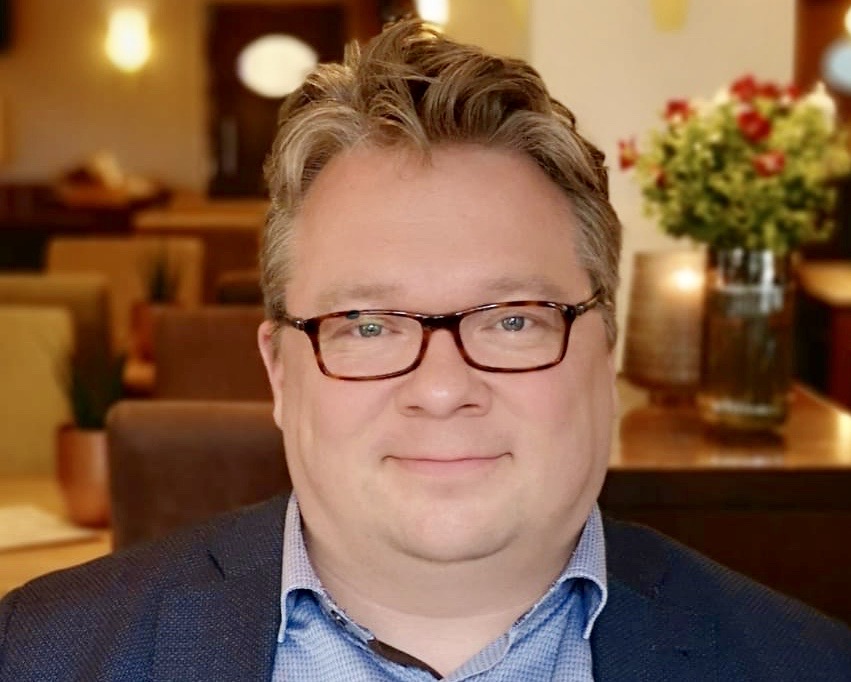 Engineer Atte Peltola has been named Director of Sales and Development at PipeCloud. Peltola joins PipeCloud from Meyer where he was responsible for global strategic leadership of PLM for Meyer’s shipbuilding cluster.

“The speed of PipeCloud’s development has made a big impression on both the shipyard and other turnkey solution providers working closely with PipeCloud”, says Atte Peltola. “I wanted to be a part of the PipeCloud team because I believe we have a unique opportunity to make a global breakthrough with Finnish industrial construction software innovation.”

The PLM (Product Lifecycle Management) system can be described as the brain or nerve center of the shipbuilding company. During his time at Meyer, Atte Peltola worked in Turku and the shipbuilding group’s headquarters in Papenburg. His responsibilities included taking the new PLM system into use and its integration into all the units of the shipbuilding cluster. Prior to Meyer, Peltola worked in Sandvik’s global unit in Turku and was part of the team that created the internal PLM service concept there. Before Sandvik he spent seven years at MacGregor.

PipeCloud is a spin-off company of Sihy and an industrial manufacturing execution system (MES) developed to increase the efficiency of prefabricated piping production.

“Sihy has managed to collect all the tacit knowledge from the workshop and put it into a system that speeds up and automates many stages of production”, Atte Peltola says.

“The speed of the development work increases at an incredible rate when the software is developed alongside the leading company in the industry. We can integrate new insights into the system in a matter of days or weeks, whereas in a typical productized software project, this usually takes months.”

PipeCloud’s CEO, Jarno Soinila, says that Sihy will next benefit from PipeCloud’s intelligence in producing thick ducts. The quickly developing system is also being actively offered to others in the marine industry as well as industrial construction planners.

“I am thrilled that we have someone of Atte’s caliber join the team at PipeCloud to develop the system and spread the word to our colleagues in planning and production. Atte will also ensure that we do not promise anything that we cannot technically deliver. The trust of our customers is the most important thing to PipeCloud.”